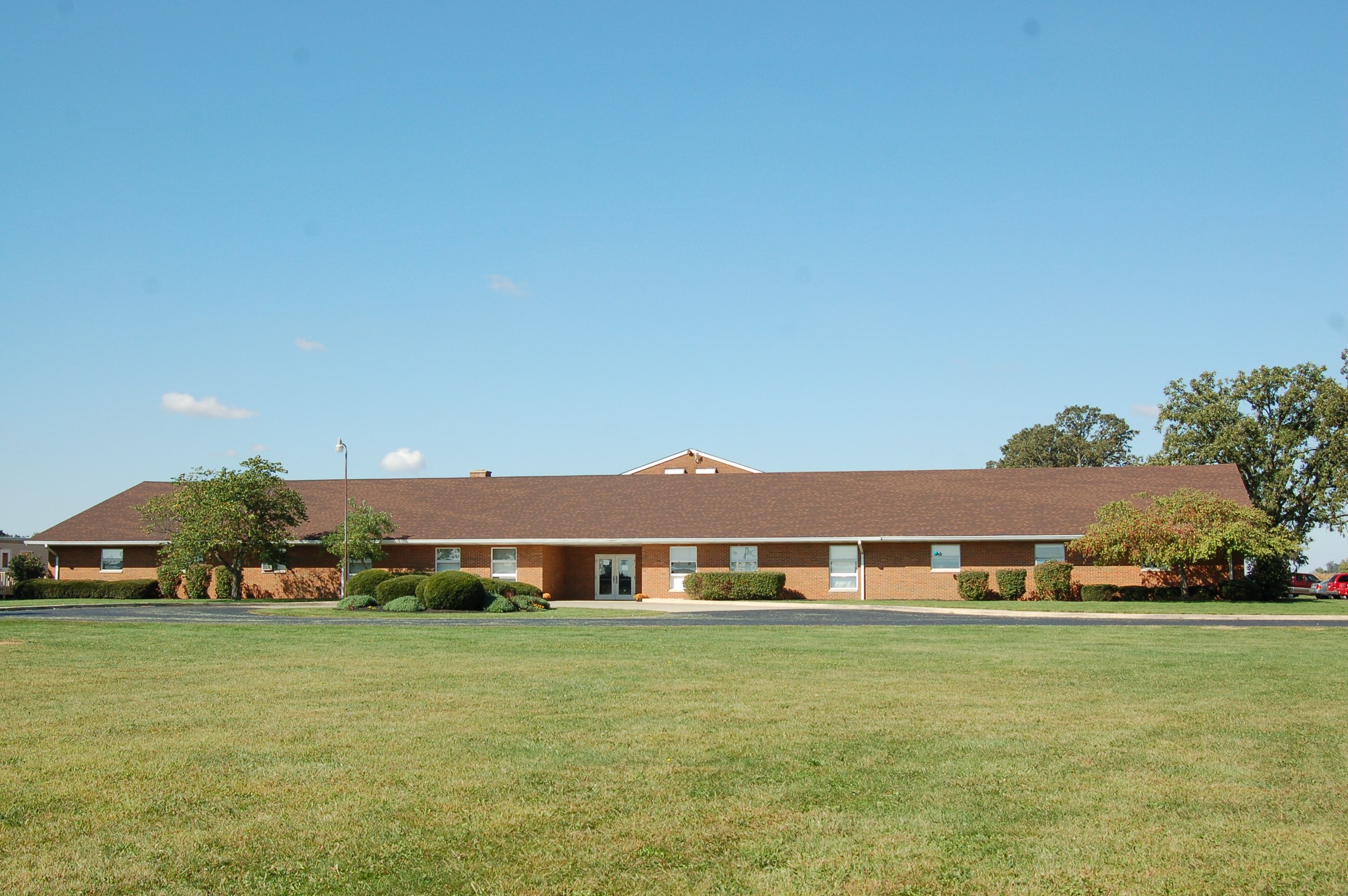 In the mid ‘70s, the United Bethel and Shiloh congregations began discussions about starting a Christian school. On January 8, 1978, the two churches elected a school board.  Ralph Cooley (chairman),  Joseph Beachy (assistant chairman), and members, Bill Helmuth, John Miller, Eli Gingerich, and Crist Mast composed the first school board.  Under the leadership of the ministers, Walter Beachy, Leroy Yoder, David Showalter and Allen Yutzy, the board began to formulate plans.  Beginning discussions for the location of the school included a number of options such as buying the Monroe school building.

In May of 1978,  Don Showalter accepted the position of principal for the new school.  After deciding to build, on August 24, 1978, the school board decided to contact Eli C. Beachy about purchasing land.  Eli sold and partially donated 9 ½ acres of land for $9000.  Alvin Kramer sold additional property for $3000 an acre.  Bill Helmuth drew up plans and headed up the project.  On June 28, 1978, at a meeting at United Bethel, a name which means God’s glory, Shekinah Christian School, was chosen.  The school board made the decision to use the A.C.E. curriculum.

A ground-breaking service was held on Sunday, July 15, 1979 at 2:30 p.m.  After many hours of donated labor on the part of Bill Helmuth and many others, the school building at 10040 Lafayette-P.C. Rd. became a reality, opening for school in August of 1980.  In 1983, the school board did a survey about the individualized curriculum, and discussed making some changes.

In 2011, the school board began making plans to restructure the high school curriculum. At the beginning of the 2013-2014 school year, the Learning Center became a library/study hall.  To add classroom space, the school board purchased a modular building that added two classrooms, and Shekinah made the transition from ACE to conventionally taught classes.  In May of 2019, Shekinah completed its 40th year and graduated its 39th graduating class, bringing the total number of graduates to 377.